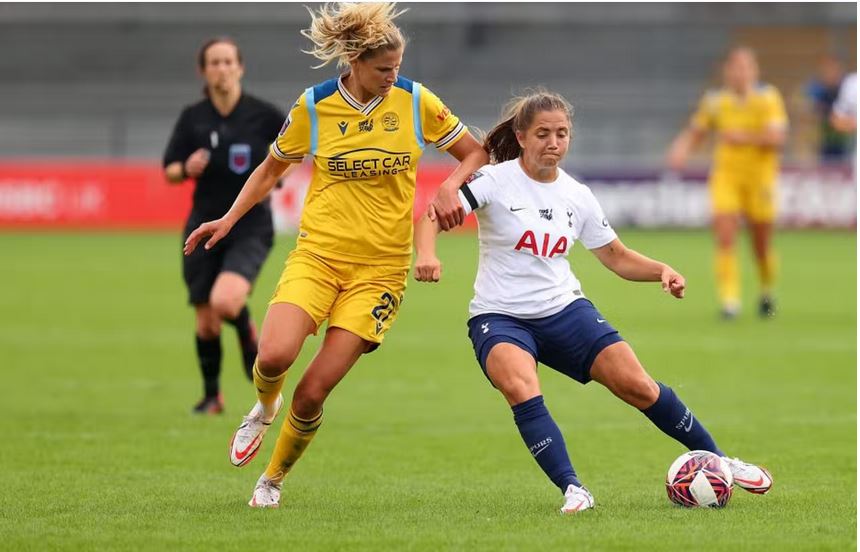 This week we’ve seen announcements of important improvements in the working terms and conditions of women footballers, in the WSL and FA Women’s Championship. Clubs across these leagues have ratified the changes and they’ll come into effect next season (2022/23).

So, what do they involve?

We’ve not yet seen information on how this will impact players whose contracts expire during the course of an illness / maternity leave. As charted by Jen O’Neill, players contracts are starting to get longer but there is still a predominance of short contracts (e.g. one year) in the women’s game. Lots of players are therefore likely to have times post-contract when they are not covered for sickness or maternity.

A cynical interpretation might be that these potential gaps in cover made it easier for FAWSL and FAWC clubs to sign up to agree these protections. But that doesn’t make this a less important a step forward. Once these protections are in place they’re going to be hard to dismantle. And good working conditions are essential for the professional game to flourish.

According to the Guardian, the PFA’s director of women’s football, Marie-Christine Bouchier, has said that talks are ongoing with the FA, and contractual issues are being addressed, namely the situation where players contracts are allowed to expire before clubs exercise the option to retain them, which puts players into limbo. It would also, potentially, produce a contractual break, with impacts on sickness and maternity leave protections.

Academic work from Alex Culvin and colleagues makes clear that women’s football remains precarious work. Improving maternity and sick-leave protections are necessary elements to improving this. But a systematic move towards longer contracts will be needed if all women footballers are going to enjoy the full effects of these protections.

If you have other content that is relevant to this blog that you think should be included, or you would like to write a blog on anything relating to SpursWomen get in touch.